The integration of AI (Artificial Intelligence), in the medical field will likely open the door to great healthcare possibilities and could potentially result in the most effective medical care we have ever experienced. Algorithmic systems alone, for example, would result in great added value for doctors and nursing staff extending across the following areas:

AI-supported systems would play a particularly important role in diagnosing illnesses. Especially in repsect to rare diseases that, without trained specialists (also a rare commodity), today often remain undetected for long periods of time resulting in extended and unnecessary suffering of the patient. On average, a patient with a rare disease must visit 7 different doctors before they will be properly diagnosed. The advantage of using AI is that computers can process and analyze data extremely quickly and precisely. In a test by the German Cancer Research Center (Deutsches Krebsforschungszentrum, DKFZ) in Heidelberg, Germany, for example, AI was able to detect suspicious skin changes more often than regular doctors.

Algorithmic systems are only as effectve and precise as the amount and quality of the data that is fed into the systems are. The more data available, the higher the likelihood of identifying risks early on in individual disease treatment plans. This means that easier access to relevant patient data is a minimum requirement, together with the willingness of patients to disclose this data. This naturally raises questions of data protection and privacy. Quick digital analysis of large amounts of data enable doctors to select and compare diagnoses or therapies and then to weigh all possible options on how to proceed with a patient’s individual situation.

Almost all of today's artificial intelligence systems can be assigned to what is known as “Weak AI”, which is AI used to solve specific problems with specially manufactured algorithms. “Strong AI”, on the other hand, attempts to mimic the human brain and its ability to learn. This would be a variant that could be used universally and need not be limited to certain predefined areas or applications. Since Strong AI has intellectual abilities which are similar to humans – it could act independently, flexibly and with foresight. It would actually be “intelligent” and able to develop solutions independently – a promising perspective for medicine. However, in the opinion of most scientists, widespread application of strong AI is still far in the future.

Do we want it?

One lingering question is how such AI systems would be received by the public. According to a study conducted by Prof. Dr. Frank Marcinkowski from the Heinrich Hein University in Düsseldorf (https://diid.hhu.de/nachrichten/studie-zur-akzeptanz-von-kuenstlicher-intelligenz), the positive mood towards artificial intelligence increases measurably, especially in times of crisis (like now, during a worldwide pandemic). The use of AI in anti-corona research, for example to search for effective treatments or for predictions regarding the distribution of the virus, is met with high approval ratings. However, if the potential areas of application move away from the community as a whole and towards treatment at an individual level, the level of enthusiasm and approval sinks. Nevertheless, one in four respondents still voted in favor of utilizing AI to calculate the chances of survival of individuals. And one in five would be open to receive a recommendation of a treatment schedule from an AI source. Almost two-thirds agree that using AI for routine tasks would result in doctors having more time to spend one-on-one with their patients and many also view a standard diagnostic check performed with the aid of AI positively.

The trend is clear: If AI helps save resources or is used for overarching topics for the common good, acceptance levels are high but on the opposite side there are also high levels of the population that fear being “externally controlled” and “dehumanized” by artificial intelligence. But the possibility that a robot with artificial intelligence will replace human doctors is still a long way off.

At the beginning of 2020, the Institute for Artificial Intelligence in Medicine (IKIM, www.ikim.uk-essen.de) was founded by the University Medical Center Essen together with the Medical Faculty of the University of Duisburg-Essen. It has set itself the goal of establishing Artificial Intelligence in an interdisciplinary manner in medicine and helping spread its benefits to patients and the public. According to the press portal, the university medical location in Essen is already a recognized pioneer in the field of digitalization in medicine and has established itself as one of the very first smart hospitals in Germany. 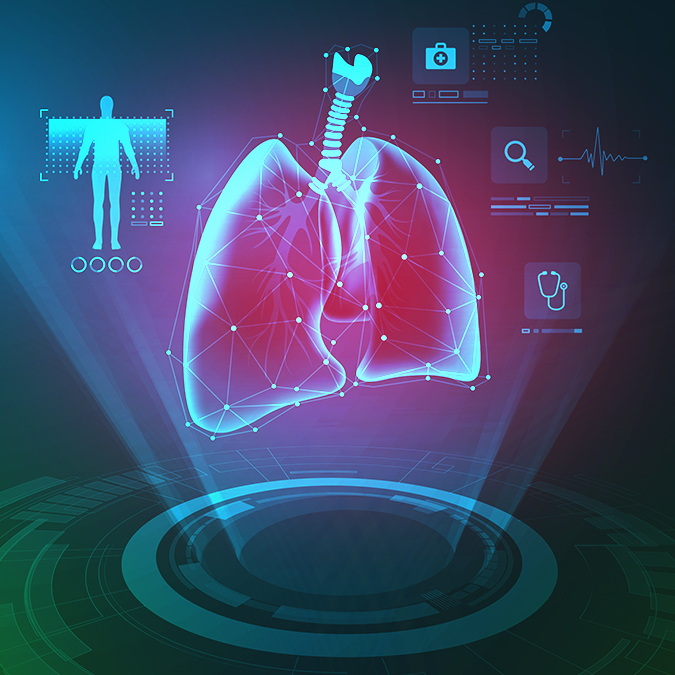 Our Holiday Action Has an Important Message

Who is Pascal Becker? The energetic young PM behind your project!

World Overshoot Day 2022 - How will you reduce your ecological footprint today?